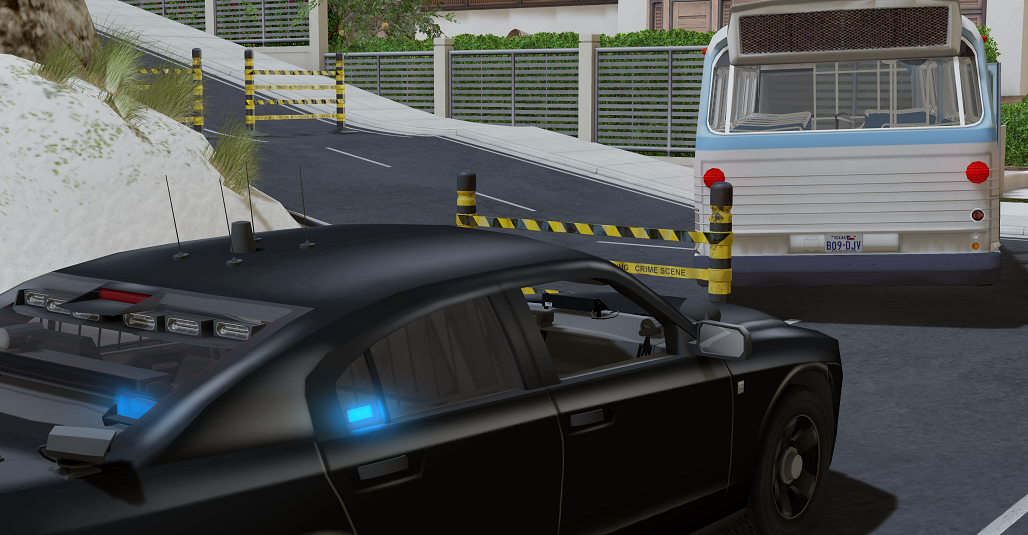 October 4, 2020 – Multiple Bayside City residents reported an out of place bus near Bayside Beach this morning.  Officers arrived on scene shortly after.  According to police on the scene, the bus had been reported stolen by Bayside Municipal last night. The suspect is a woman, believed to be in her 20s or 30s, blonde hair and last seen on Beverly Blvd.  The following CCTV footage has been released.

Bayside police also believes this suspect is linked to several break ins reported this morning on Beverly Blvd and Larchmont. No damages or stolen items have been reported but police urge you to report any information to Bayside PD.

Lock your doors Bayside,  something is definitely in the air.

((OOC Reminder – if you drive any of Bayside’s public vehicles, please return them to their home. The bus can be left at any bus stop. Taxis must be returned to Meela’s Cafe parking lot))

The Sweets We Need - Bubble Tea Cafe is Open